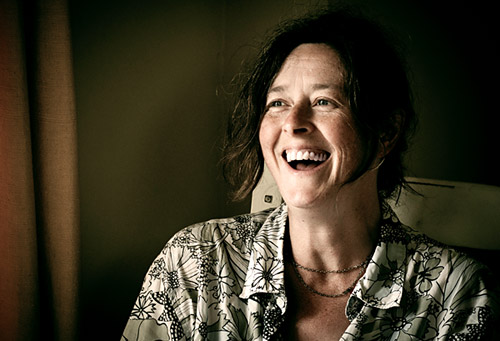 Polly Thomas is widely recognised as one of the UK’s leading audio producer-directors. Her award-winning work has explored the potential of the medium, including location-based recording, international co-production, community activism and simultaneous live relay. She works in live performance as writer, producer and director, most prominently with Thomas Carter Projects, an international media and performance company which she co-founded.
photo : Graham Hardy

SWEET DREAMS
TUTTI FRUTTI/ MAY2021 onwards
a new audio drama with songs for younger children about how to have a good night’s sleep…written by. Mike Kenny music by Christella Litras and directed by Polly Thomas
— a Naked Production forTutti Frutti